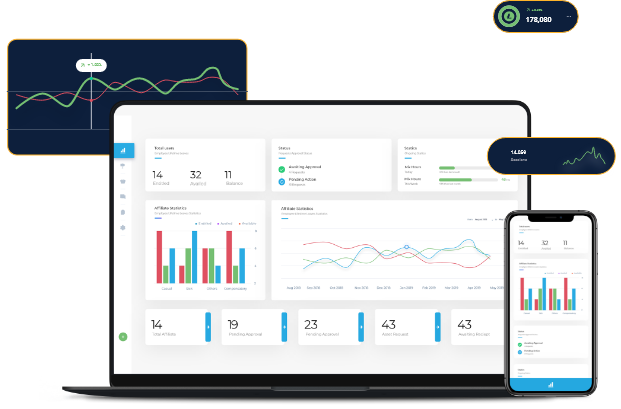 Dogecoin was Introduced as a 'joke currency' on 6 December 2013, Dogecoin was created by programmer Billy Markus from Portland, Oregon, who hoped to create a fun cryptocurrency that could reach a broader demographic than bitcoin. Jackson Palmer, a member of Adobe Systems' marketing department in Sydney, was encouraged on Twitter by a student at Front Range Community College to make the idea a reality. Dogecoin quickly developed its own online community and reached a capitalization of US$60 million in January 2014. Compared to other cryptocurrencies, It had a fast initial coin production schedule. It produced 100 billion coins in circulation by mid-2015, with an additional 5.256 billion coins every year thereafter. As of 30 June 2015, the 100 billionth coins had been mined. In December 2017, it had a capitalization of US$1 billion.

Dogecoin is a decentralized, peer-to-peer digital currency. It enables you to easily send money online. Think of it as the internet currency. It features the likeness of the ShibaInu dog from the 'Doge' Internet meme as its logo. Dogecoin is casual in its approach but is gaining wide acceptance for online transactions. It is a decentralized virtual currency and uses peer-to-peer technology to carry out its operations.

It uses scrypt technology as a proof-of-work scheme.

It has a block time of 60 seconds that is much faster as compared to other cryptocurrencies and the difficulty retarget time is four hours.

Dogecoin is an inflationary coin,

Dogecoin deals with large numbers of coin that are lesser in value individually, making the currency more accessible with a low entry barrier and fit for carrying out smaller transactions.

Buy and sell Dogecoin at the best price in INR

Whether you want to buy Dogecoin in India Or you want to sell Dogecoin in India. The most secure and safest platform in India isBuyUCoin. It is the best Indian Exchange which offers DOGE to INR trading pairs. It is India’s most secure, dedicated, User friendly and trusted digital exchange. At BuyUCoin you can not only buy/ sell DOGE in inr but also more than 30 cryptocurrencies and It follows payment industry best practices with strict KYC-AML policies because of these features BuyUCoin become a leader in Indian cryptocurrency Market of cryptocurrency exchanges.